Arbor Youth Services is the ONLY emergency shelter for unaccompanied children in Central Kentucky.

We provide shelter for children as young as birth and as old as 24. Arbor Youth provides a safe and supportive environment to children who have suffered abuse, abandonment, or are at risk of victimization.

To end youth homelessness by providing a safe and supportive environment to youth who have suffered abuse, abandonment, or are at risk of victimization.

Our vision: A community where every child and youth has a stable home.

We do that through our various services, including our Emergency Shelter, Outreach Center, Supportive Housing programs and working with Project Safe Place. 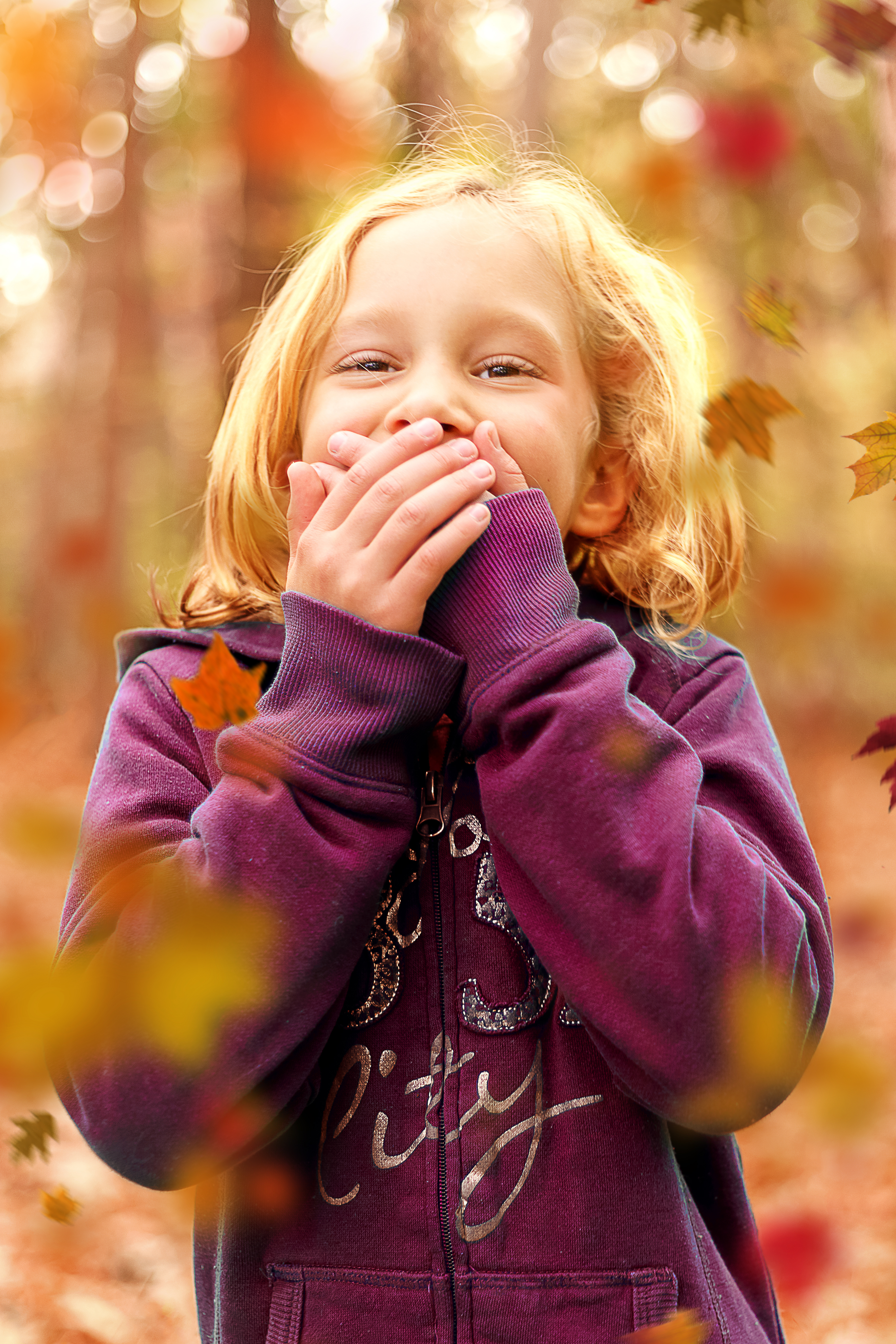 Our dedicated staff is proud to serve the youth in our community and provide the best resources and services in Lexington to them. 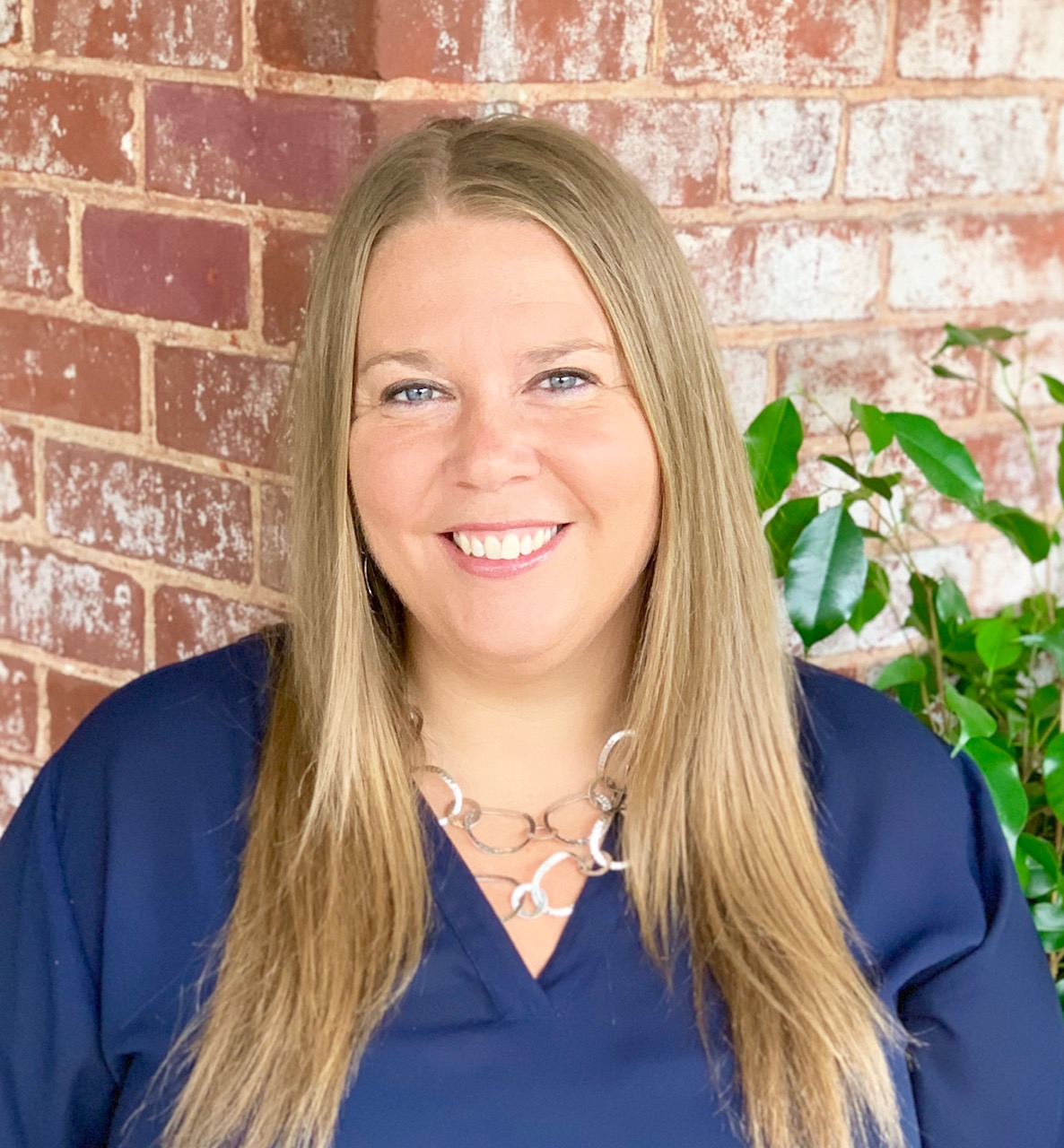 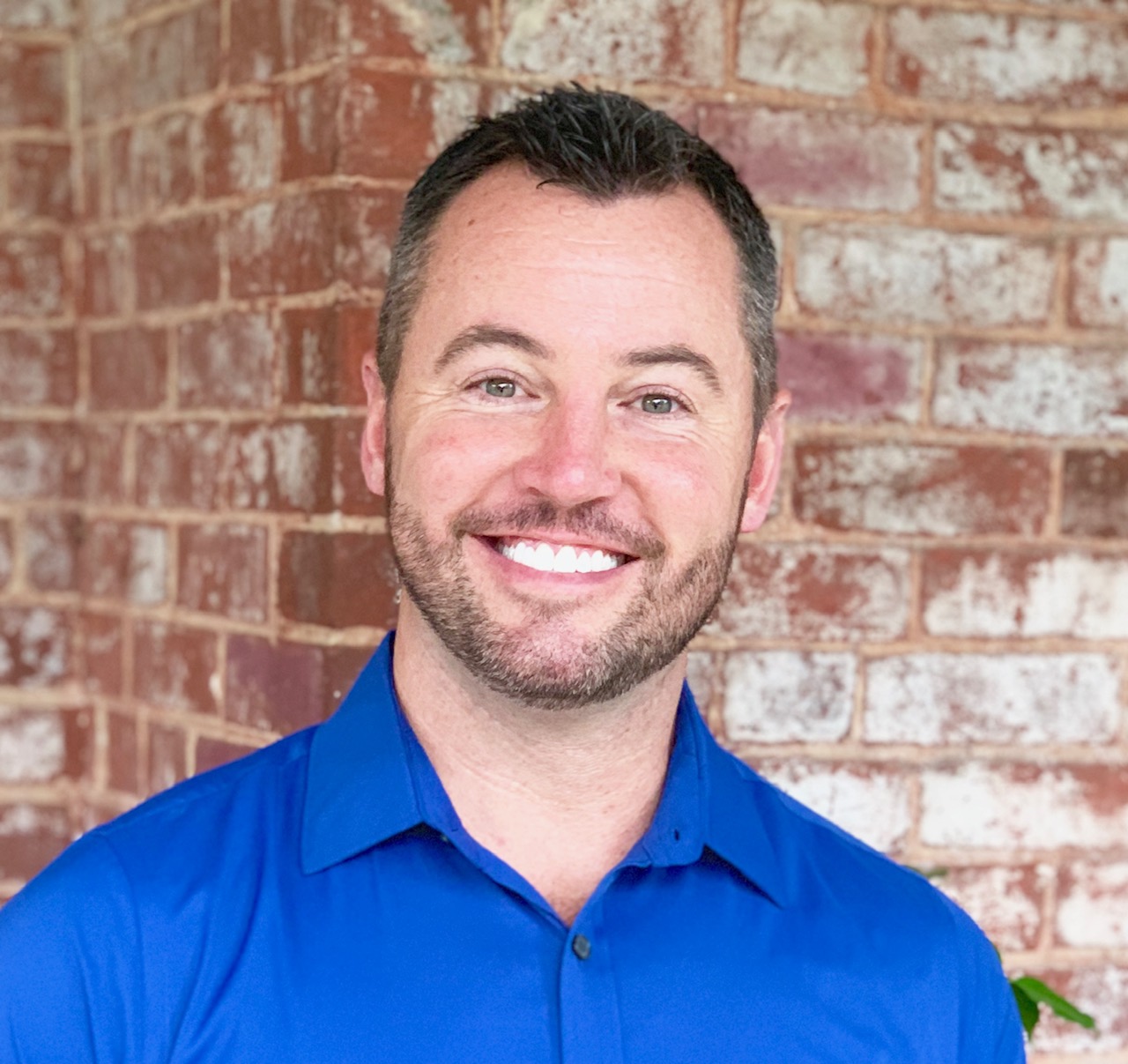 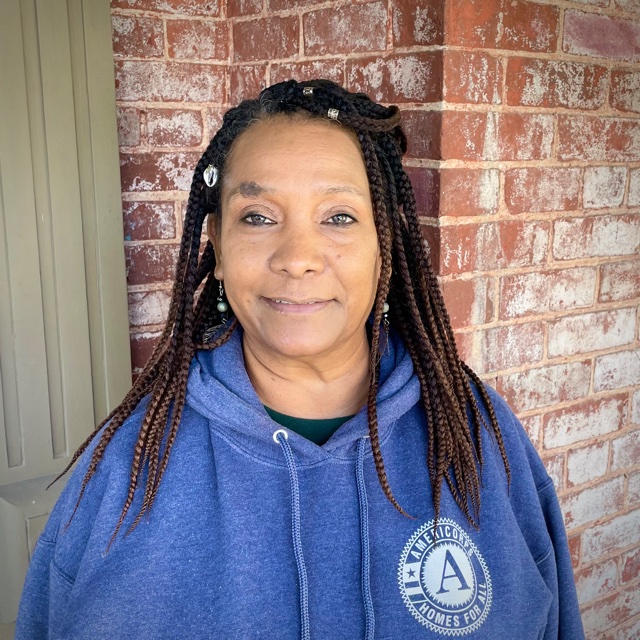 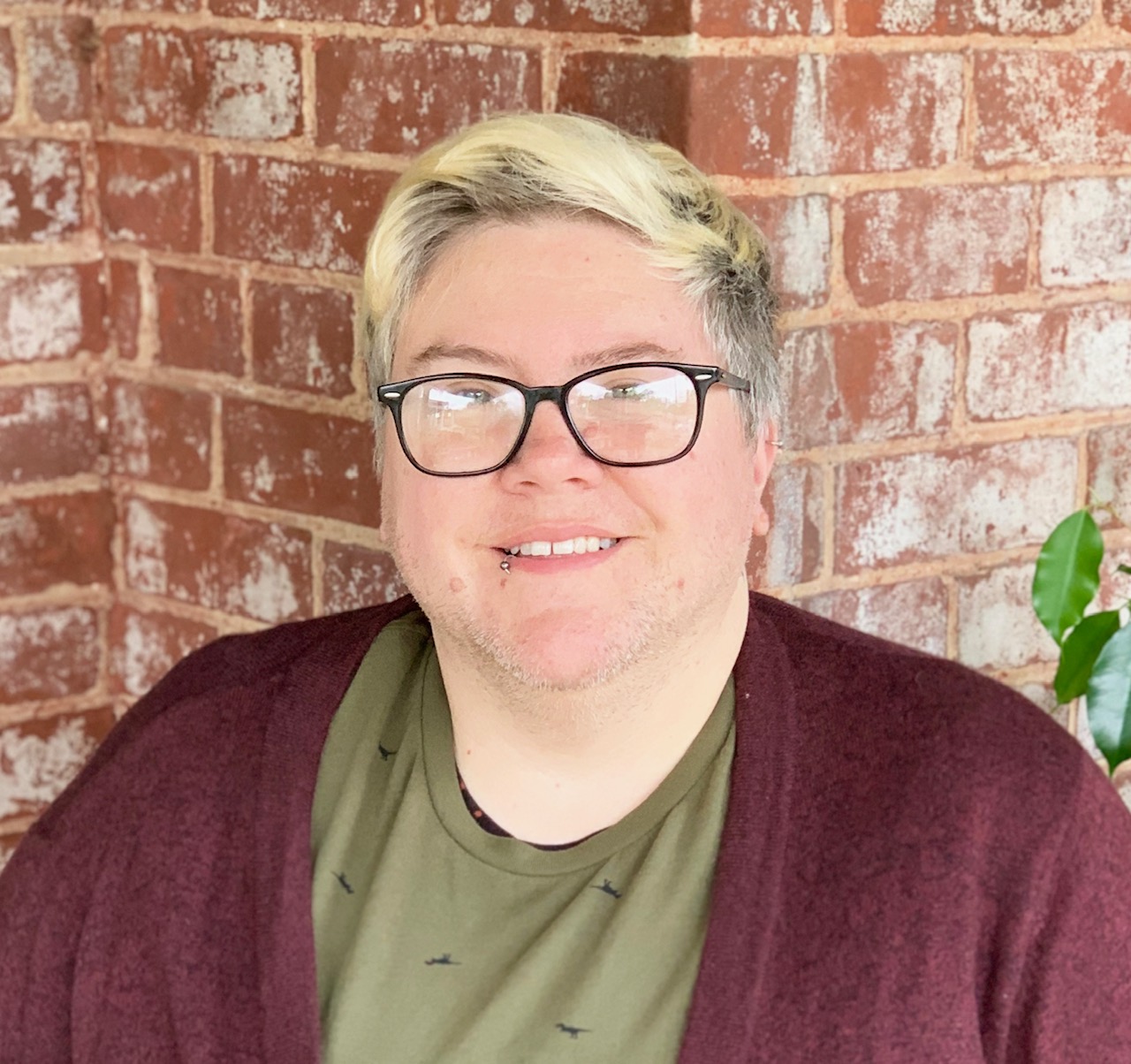 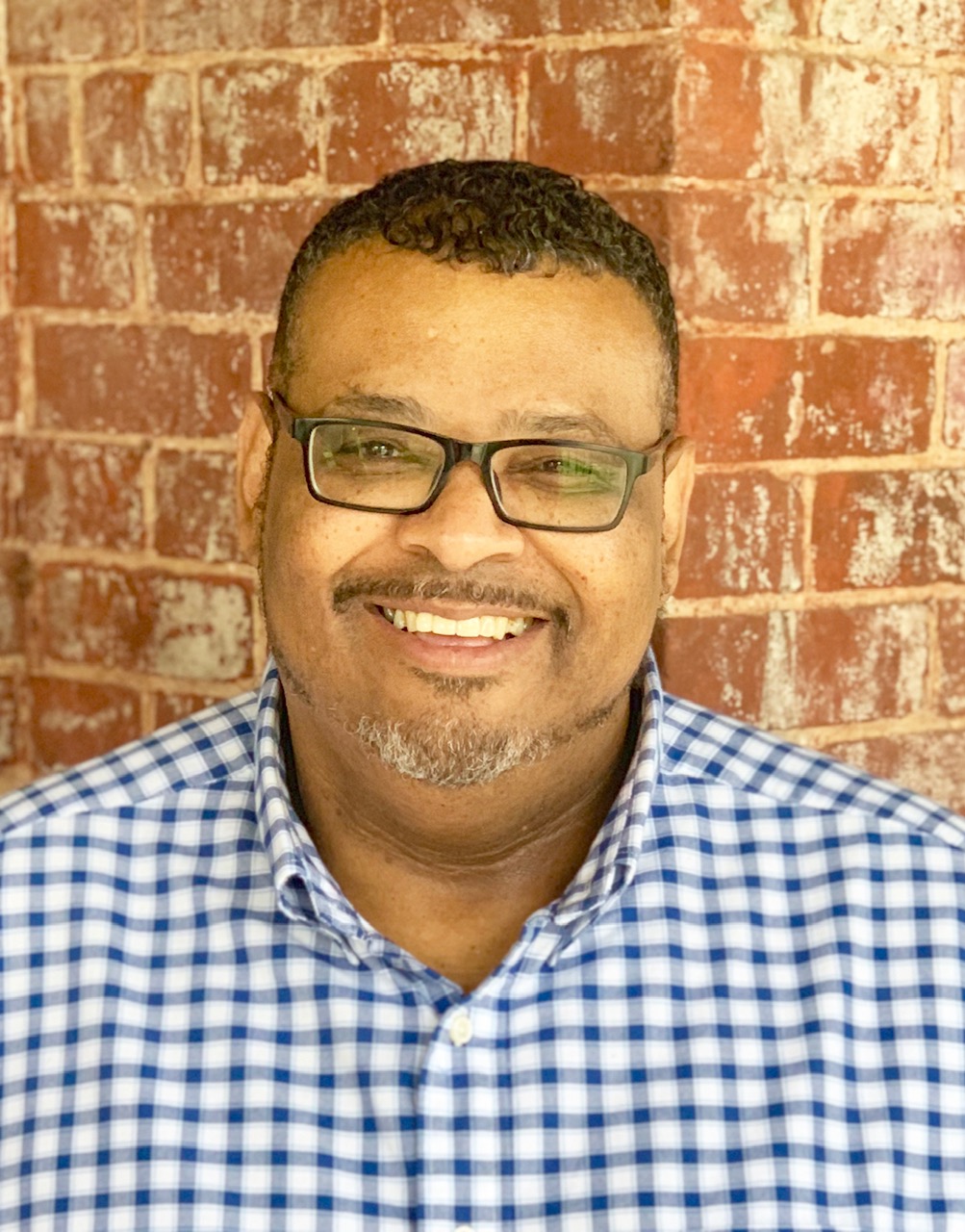 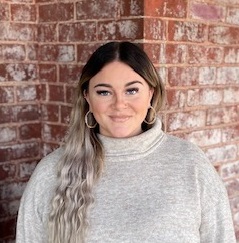 A legacy of service to our
community since 1976

it all started with a simple idea:

The joint efforts of the Junior League of Lexington and the Orphan’s Society of Lexington, in partnership with the Lexington-Fayette Urban County Government (LFUCG), led to the September 1976 opening of a coed adolescent group home in a Fourth Street duplex in Lexington.  After 18 months of successful operation, primary funding responsibility for the Metro Group Home program was assumed by the LFUCG.

M.A.S.H. in turn provided shelter care for up to 30 days for male dependent teens, male status offenders, and certain male public offenders. LEAA grant money fully funded the program for three years, and then at a rate of 50% for one year.

Funding for Metro Group Homes, Inc. (including the group home and M.A.S.H.) subsequently was obtained from sources such as the federal Runaway Youth Act, the Lexington-Fayette Urban County Government, the United Way of the Bluegrass, and various private donations/fundraising efforts.  With Runaway Youth Act funding, M.A.S.H. became a coed facility.  It was accessible 24/7 to youth who could seek shelter by walking in from the street, without the necessity of a custody order.  Per diem reimbursement was paid by the Department for Juvenile Justice and the Cabinet for Health and Family Services.